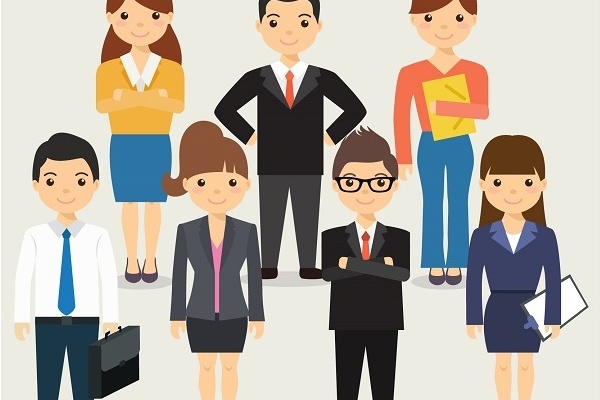 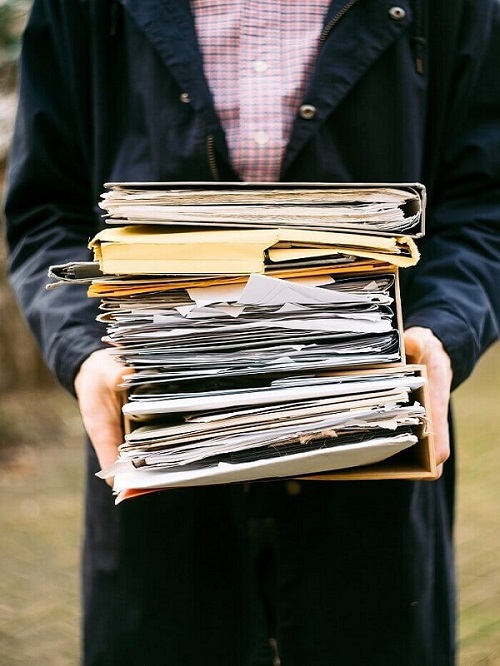 Even though the number was smaller than predicted, the U.S. added 157,000 new jobs to the labor market in July 2018, proving it is closer to full employment, according to a Bureau of Labor Statistics report. Unemployment crept lower to 3.9 percent from the four percent last month. Unemployed Americans actively looking for work in recent weeks decreased by 284,000 last month, while as a whole, the labor force grew by 105,000. The many positions available in the U.S. make this an opportune time to immigrate to America. USAFIS has one goal, which is to help people who are applying for the Green Card Lottery. Contact them today!

With the expanding labor market and the declining unemployment, U.S. employers are going to be raising wages to entice and retain talent in this tight economy.  Average hourly wages were up 2.7 percent over a one-year period. American analysts have been waiting to see wage movement in employee wages as companies have more difficulty filling the growing number of positions. In recent months, the number of vacant jobs in the U.S. overshadowed the number of non-working Americans – a dynamic that has remained steady as there are more U.S. job openings than there is skilled labor to fill them.  A director of economic research at Indeed.com said, “On the household side, the percentage of prime-age workers with a job reached its highest level in the recovery, suggesting that workers are still being pulled into the labor force by the strong labor market.” Even though living in the U.S. seems impossible for many people, USAFIS helps make their dreams come true by supporting them through the Green Card Lottery application process.