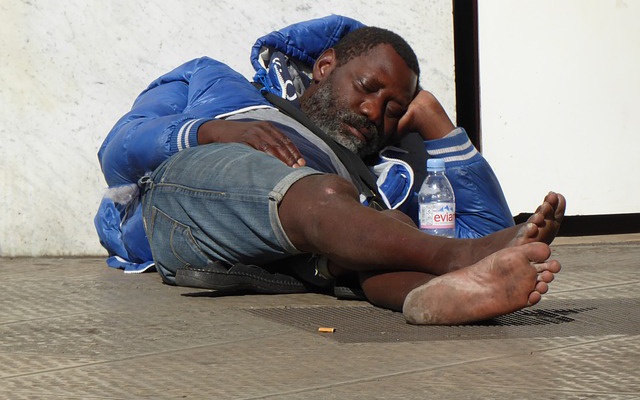 By 2060, the U.S. Census Bureau estimates that 28.6% of the U.S. population will be Hispanics. Most millionaires within the U.S. are Caucasian (21%), and there are currently less than 7% that are Hispanic.

Many entrepreneurs in the U.S. are Hispanic, including these five immigrants. Alberto “Beto” Perez from Brazil started the Zumba fitness classes, and his business is valued at $500 million. Jordi Munoz, the founder of 3D Robotics, has left the company, but he’s still a shareholder with the firm that has raised $159 million in venture capital. 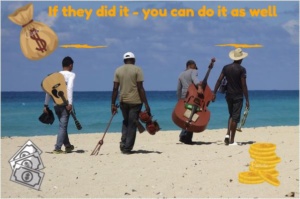 Carlos Castro runs a supermarket chain, Todos Supermarket, that is now a multimillion dollar business. Contact USAFIS for information on determining eligibility to apply for a U.S. visa to work in the United States of America.