In 1850, in the United States, there were less than 2.5 million immigrants in the country. That number skyrocketed in 1910 to over 13.5 million.

The U.S. cities that took in the immigrants are still seeing the benefit economically from the decision. While in California, U.S. President Donald Trump recently welcomed over 4,000 newcomers to the ‘American family’ and asked them to be a part of helping other immigrants assimilate into the culture. This is a critical message in many naturalization ceremonies. If working in America is a dream of yours, contact USAFIS for help in the process of relocating to this nation. 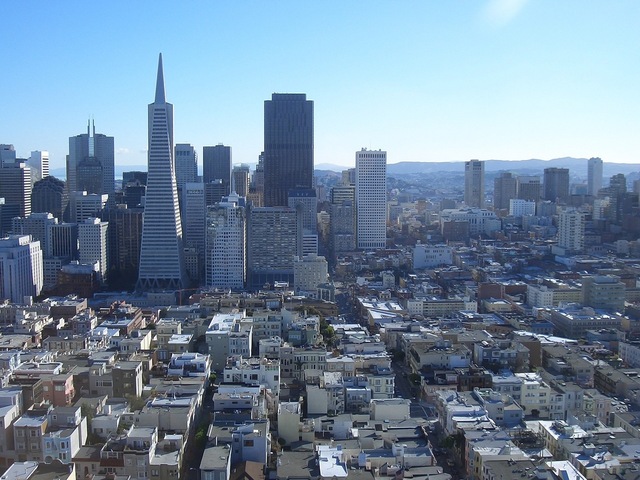 The group of immigrants that came to America in 1910 was much like those entering today. Most did not speak the language, they were members of different religious practices than Americans, and they were escaping political or economic unrest. Most were unskilled laborers, although a few were highly educated. The immigrant influx led to more thriving communities. Even though there are many differences in the current political and economic circumstances, there is enough in common to propose the benefits of immigration still stand in the 21st century and beyond. Join the many immigrants coming to the United States by contacting USAFIS for information on how to do so.