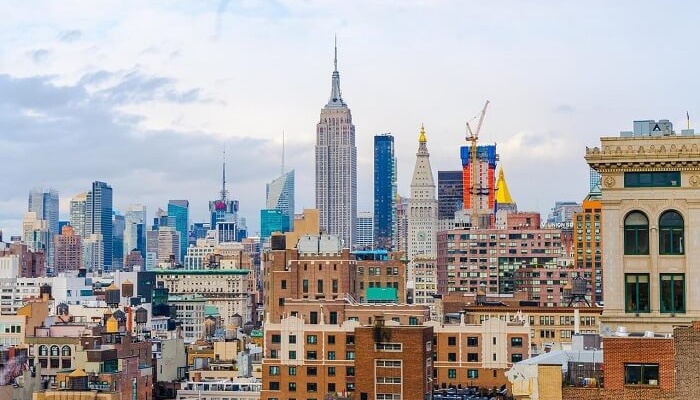 According to an immigration survey completed in 2009 by Public Agenda, United States immigrants still hold to the fact that, despite the recent crisis in the economy, America remains the land of opportunity. USAFIS has been helping people with their immigration process to the United States for many years.

Here are some additional results from immigrants who took the survey:

One of the main reasons that people believe this way is because America is a country made up of immigrants. During the early years, some people moved to the U.S. due to persecution, others came for economic opportunities, and some pursued freedom.

The common element with all of these immigrants, however, was the desire for a better life. Many people use the services of USAFIS to help with their immigration process.

Over the last 240 years, this hope has not diminished. Immigrants today are no different than the immigrants of the past. They are all looking for the opportunity to see their dreams fulfilled. America is a representation of every religion and race, and yet, the country is not defined by these things.

Rather, the United States offers hope to people all over the world. With the U.S. economy creating millions of new jobs in America, now is a good time to immigrate to the USA. Contact USAFIS to learn how you can begin the application process to get moved to America.

Watch one of USAFIS’ Clients Testimonial: