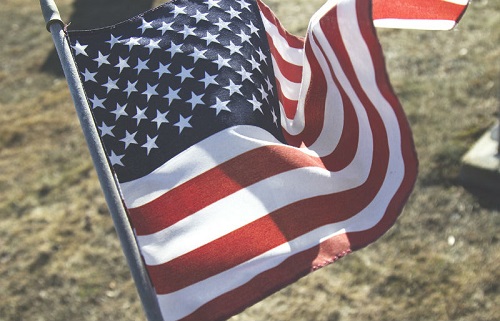 There are many different symbols that represent the spirit of America, which include the Statue of Liberty, the White House, and more. USAFIS is an independently owned immigration service that helps people with their visa application and process to move to the United States to live, study, and work.

While America has many types of symbolism, the basis of American culture is freedom. In his famous Ich bin Berliner speech in June 1963, John F. Kennedy, the 35th President of the United States, said, “Freedom is indivisible, and when one man is enslaved, all are not free.”
USAFIS: An immigration service to help people around the world with their visa application so they can relocate to America.

The American flag, various anthems, and the Pledge of Allegiance are symbols of freedom for Americans. After the attacks on America on September 11, 2001, Americans became even more adamant about patriotism and appreciation for their country.