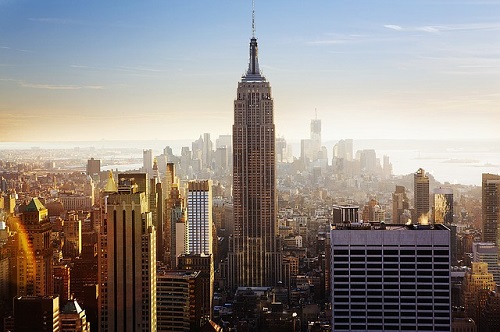 Winners were recently announced for the yearly Travelers’ Choice Awards by the travel site TripAdvisor, rating the travel destinations that are on the top of everyone’s must-see-list in the United States. The winners were chosen based on factors for attractions, hotels, restaurants, and traveler booking interest in a year’s time frame. To live and work in the areas that everyone wants to see, contact USAFIS and get information about the Green Card Lottery program. The winner’s list contains familiar favorites such as Seattle, New Orleans, and Los Angeles, and some unexpected locations.

If traveling on a smaller budget, August is the cheapest month for bookings. The number one location to visit when in the United States is New York City, New York. The average hotel rate is $406 nightly, and in August you can receive an average four percent savings on travel. Maui, Hawaii, was rated as the second most coveted place to visit. The least expensive month to visit is in October, and the average hotel rate is $484 per night. Las Vegas, Nevada, is the third place to visit when in the U.S. Another island in Hawaii, Oahu, has been ranked close to the top, at fourth place. The cheapest time to go is in November. Orlando, Florida, is ranked fifth on the list. If traveling to Chicago, Illinois, go in December for the cheapest rates. The average hotel rate is $285 per night. These cities are great places to live and work in the USA as well. Contact USAFIS to apply for the Green Card Lottery.